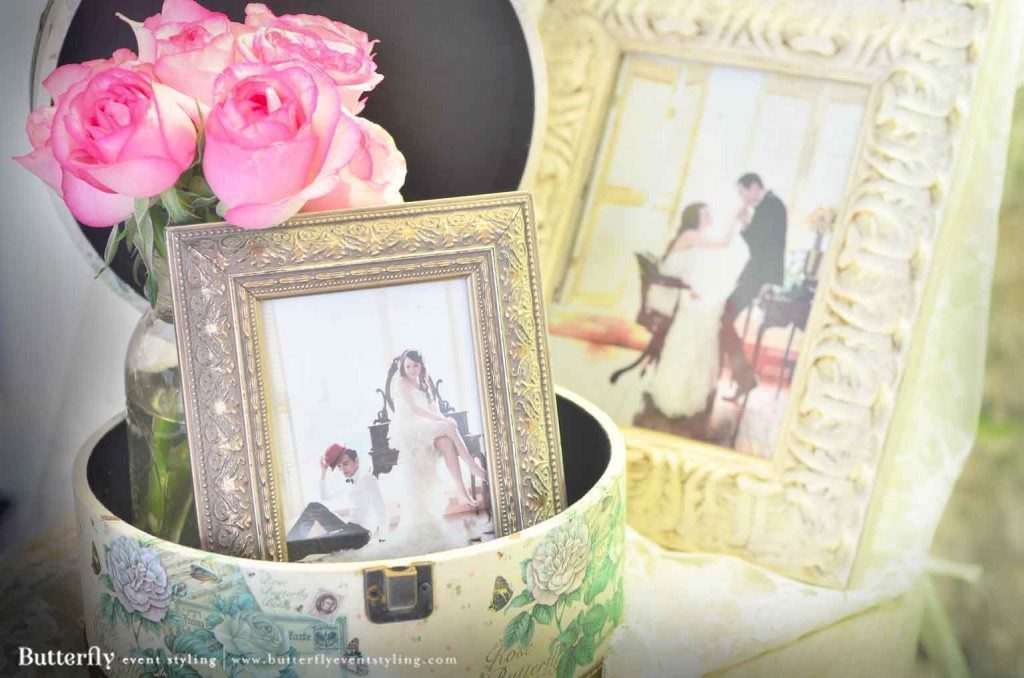 Every woman wants to be able to make her man happy, but often times we may not know exactly how to. We are often told that men are very different to us. However, we tend to think that whatever makes us happy will make him happy as well. We treat our partners the way we would like to be treated in return.

Although there are plenty of different things we could do to keep our men happy, here are 5 basic gestures that can make a big difference in your man’s happiness within the relationship.

Show him respect at all times. We need to be loved by our man, but to our man, respect is much more important. A man won’t feel like a real man without our respect. Showing your man respect, doesn’t make you an less of a strong woman; it is simply a part of being in an equal and healthy relationship. In fact, it’s what will make him love you more.

Appreciate the things he does. Just as much as you love being told how much you mean to your man – your man needs to hear these things too! Let him know that certain things he does or say make you happy, instead of assuming that he already knows. Sometimes we take small things for granted, but it is important to let him know how much you appreciate him and that you know how hard he tries. Knowing how much he makes you happy will make him happy in return.

Support him and his dreams. Everyone has their low points, including your man so, instead of kicking him while he’s down or criticizing him, be the one to boost his energy back up instead. If he happens to have a dream – be there for him and encourage him throughout his journey. Be his number one support system – he cannot rise to the top without your reinforcement. The saying, “Behind every great man is an even greater woman” didn’t come from nothing after all.

Give him lots of affection. Everyone needs to feel showered with love and affection, but to give the right kind of expression of love is something that takes us learning about our partner’s love language. Affection can vary. While some men may feel that being complimented by their woman equals to affection, others prefer to be given kisses or hugs instead. A genuine act of affection from you will make your man walk on cloud nine.

Make an effort with your appearance! Men are visual beings, ladies, so use that to your advantage and take some pride in your appearance. It is completely fine to have days when we just want to lounge around in our pajamas with no make-up on and hair tied up (because men like this too) but every so often it is nice to get dressed up for no other reason than wanting to look good for your man. He will appreciate the effort you make.