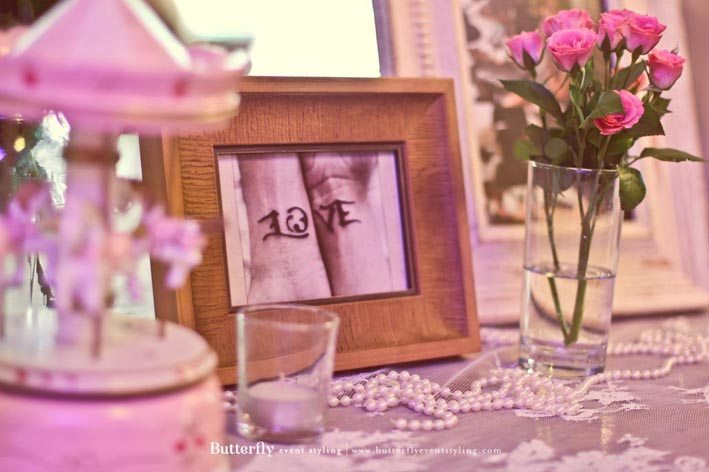 But above these eight points, marry the one who truly loves you.