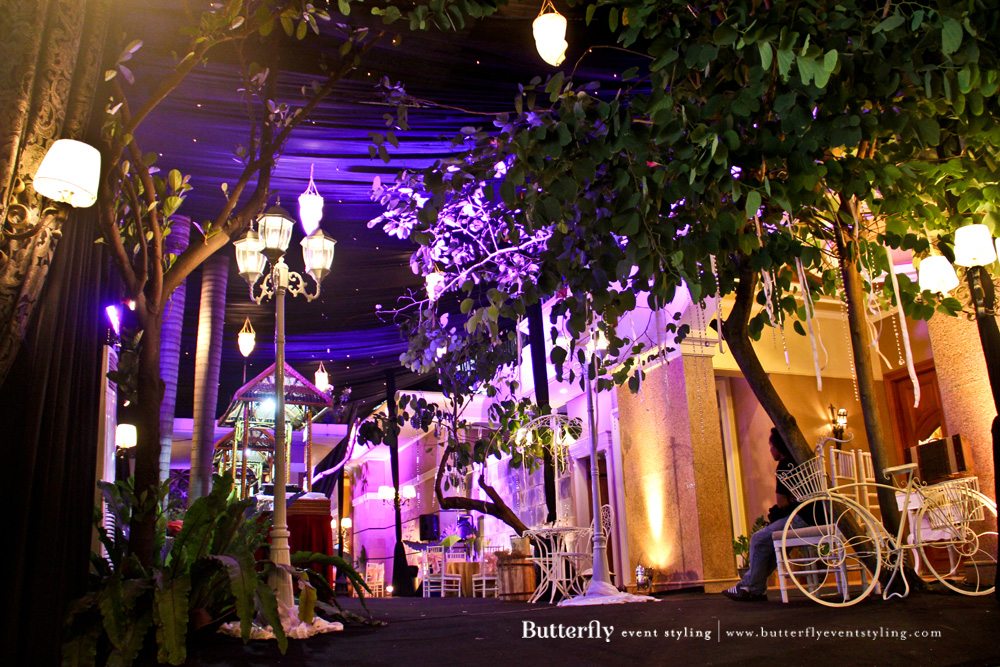 But the whole idea was not only combining paste colours and Indian tradition; the theme was also an English tea party. With many kinds of cookies served on the table, white English dining tables and an ambience of little garden with trees, pink flowers, and garden lightings, there was nothing could be any more special than Raina and Amit’s special day.

Just like the newlyweds that was ready to fly into the new phase of their relationship on the wings of love, there were flying lanterns previously hanging above the pool that were released to the night sky, as part of the celebration. As the lanterns were flying, they were bringing the bestest wishes for the happy couple, until the end of forever. 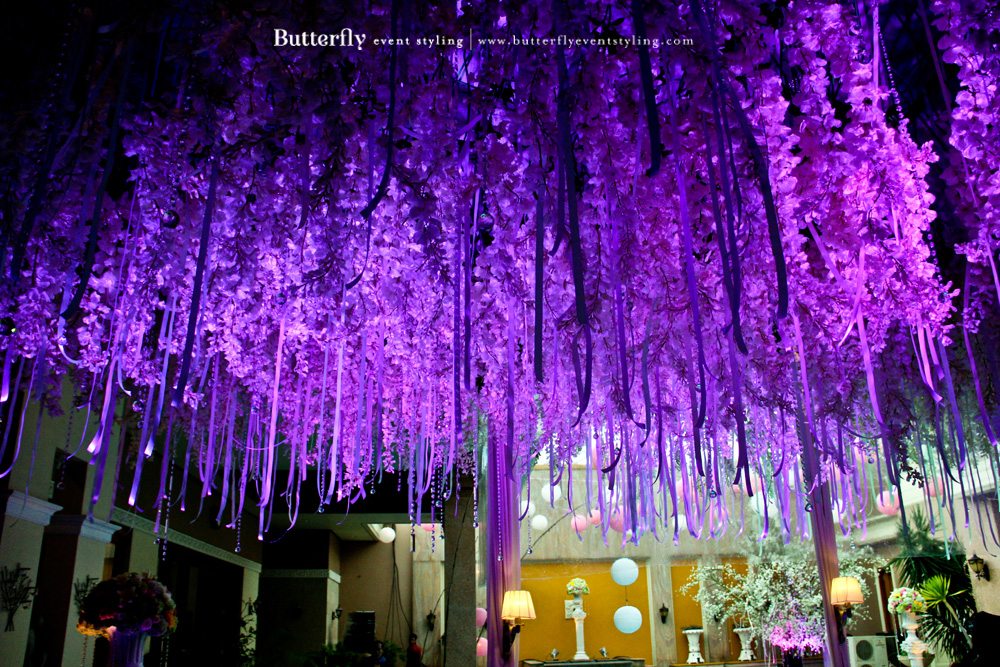 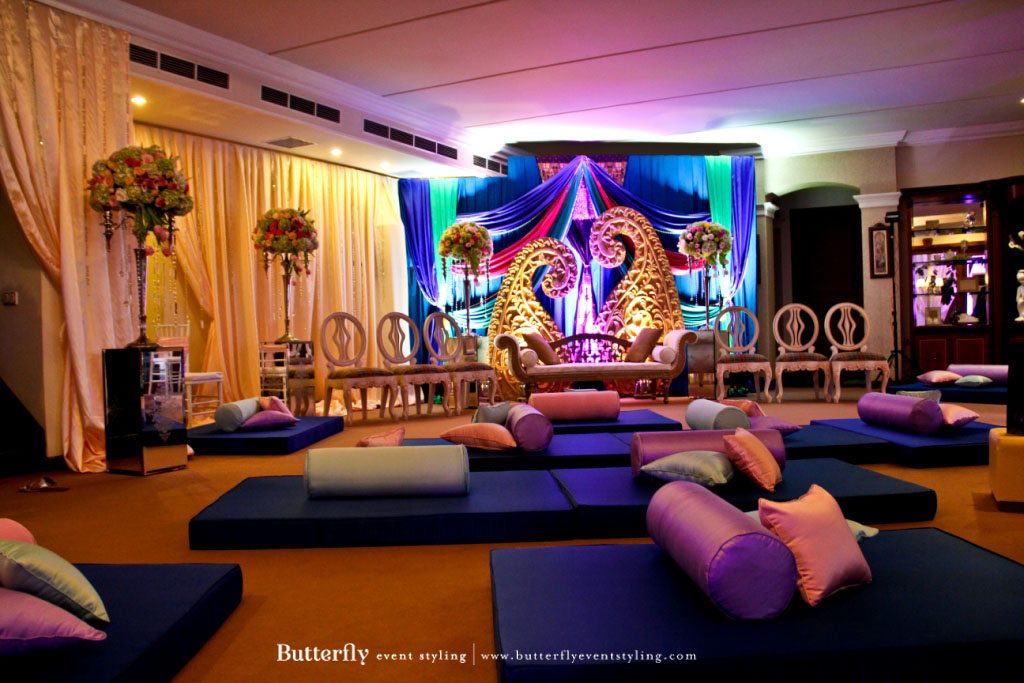 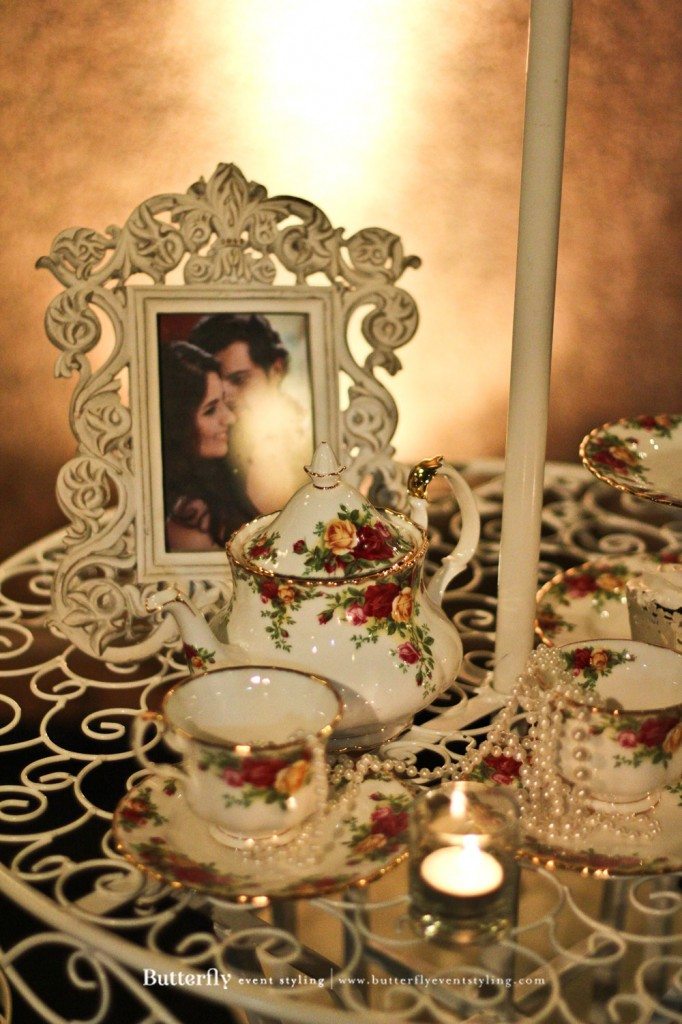 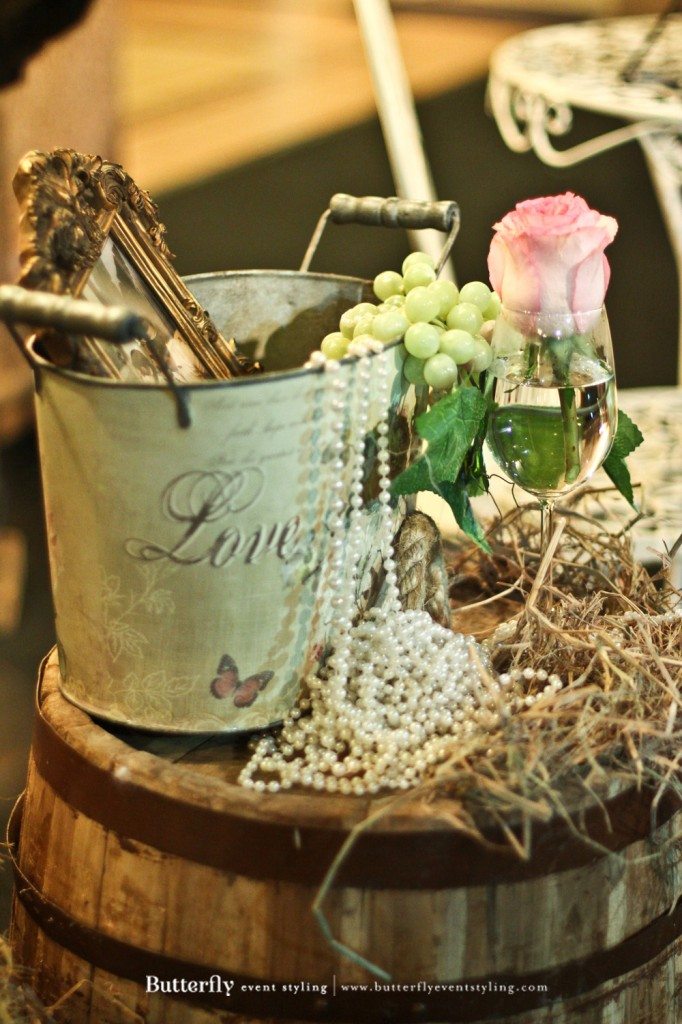 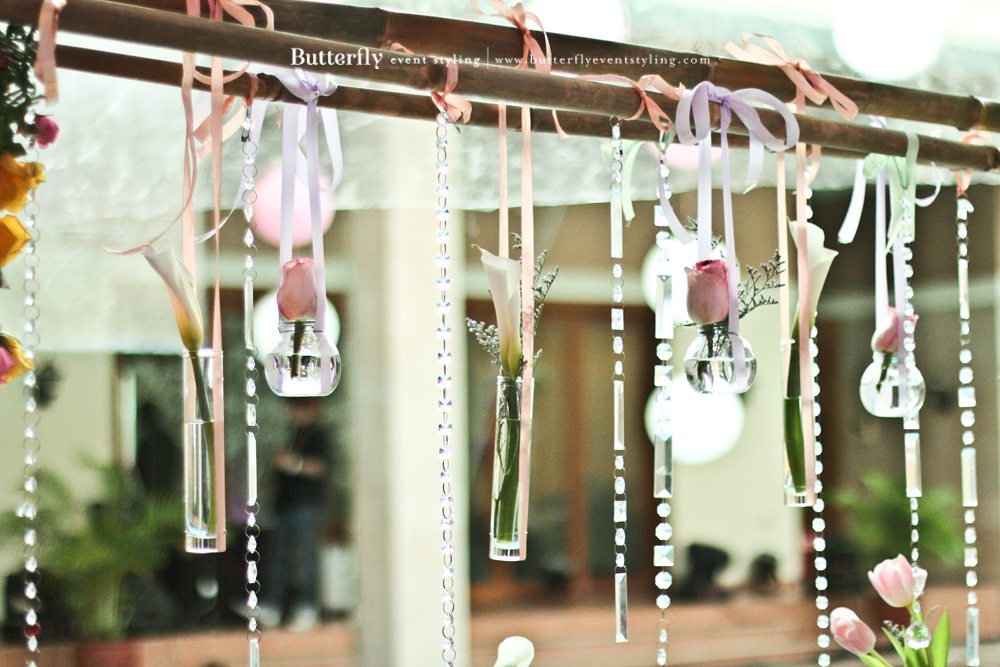 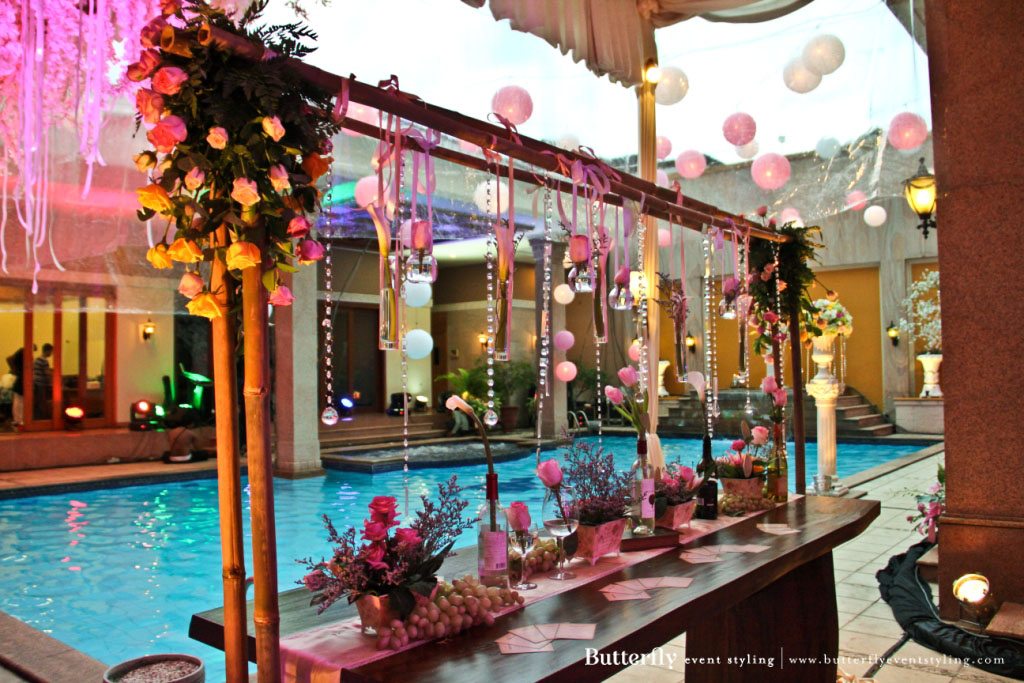 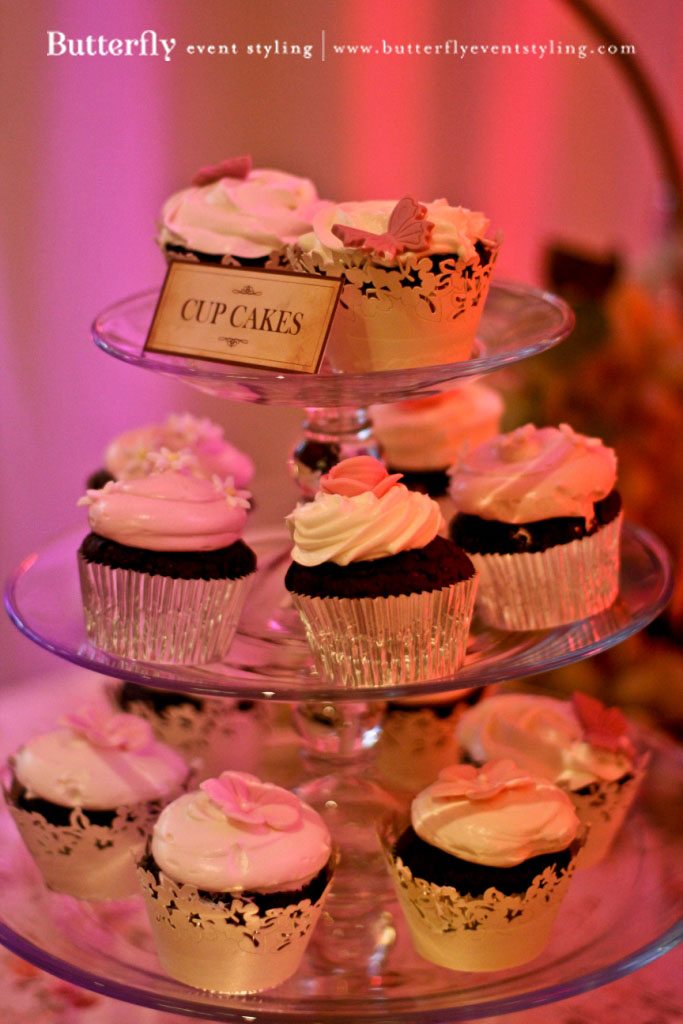