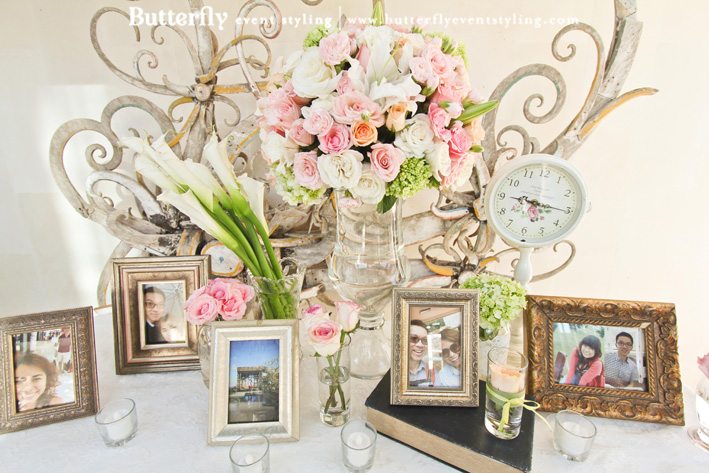 To hear the word compromise in a relationship can often make us feel quite drained. The thought of having to “give up” what we want in order to make another person happy is not really something that we look forward to doing. But, what if we start to look at compromising not as an act of giving something up but as a way in which both parties could have what they want and be happy without necessarily giving anything up. If compromise means simply finding out other options where both you and your partner could feel satisfied, then it gives a more positive perspective on the gesture.

For example, if you and your partner are at a party and you happen to feel like staying late for the night, but your partner prefers to go home a bit earlier instead, how can you use compromise to your advantage at in this case? For a lot of us, we immediately assume that one of us would have to give up what we want, meaning in this scenario, you would either have to go home early with your partner or your partner would have to stick it out and stay with you at the party. Now, though this is obliviously an option to take, however when one person has to “sacrifice” what he/she wants because they feel forced to, it can at times lead to resentment or act as a recipe for future arguments.

Instead of looking at compromise only as an act of sacrifice, it may be best to look at it as a way for the both of you to think of other options. For the example above, in order for both parties to be happy without sacrificing anything, your partner could easily have a quick nap in the car to get his energy up again. Or you could catch a ride with a friend while your partner goes home early without you.

On another scenario, if for instance, you both disagree on which restaurant to go to for dinner. You prefer going to a Japanese while your partner wants to go to an Italian restaurant, should one of you sacrifice what you want? No. Another option could be to go to a Thai restaurant because you both just so happen to like it.

At moments like these where you only see two options of either you get what you want or your partner gets what he wants – try instead to create an experience where you both can freely share your desires and be open to wonder what other options there are so the both of you could be happy.

When your desires just so happen to differ, instead of feeling frustrated, get curious. Ask yourself the question, “How can we both experience what we most want right now?” Compromising does not have to be an “either or”, it can be a chance to explore other possibilities so that you both can be happy.